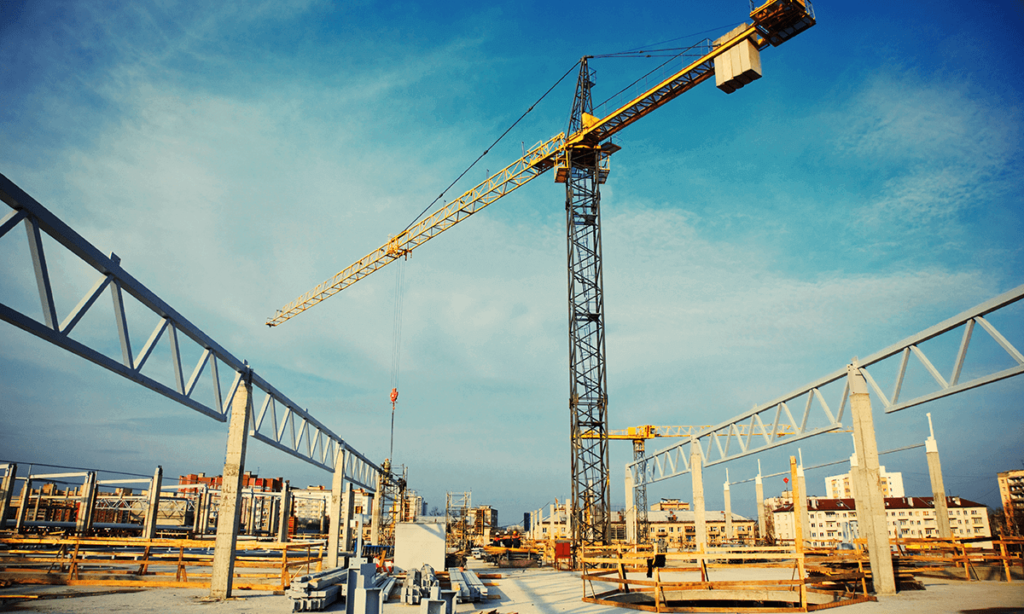 If the assembly model obtained from the client is imported into the surface as it is, CAD system receiving it should not provide good operability.

Operability within Rhino will be significantly enhanced by automatically converting assembly models created by various CAD systems to hierarchical layers.

The main solid CAD systems, such as CATIA and NX, have assembly structure. Generally speaking, there are two methods to import the assembly model into spGate.

To export only a unit of main group to a CAD system other than Rhino, follow the following procedure.

With familiar layers, you can control display by using the assembly part names or sub-assembly names as keys. This will significantly improve work efficiency for modeling with Rhino.